The US Recycling System Is Garbage

FOR NEARLY THREE DECADES your recycling bin contained a dirty secret: Half the plastic and much of the paper you put into it did not go to your local recycling center. Instead, it was stuffed onto giant container ships and sold to China.

Around 1992, US cities and trash companies started offshoring their most contaminated, least valuable "recyclables" to a China that was desperate for raw materials. There, the dirty bales of mixed paper and plastic were processed under the laxest of environmental controls. Much of it was simply dumped, washing down rivers to feed the crisis of ocean plastic pollution. Meanwhile, America's once-robust capability to sort, clean, and recycle its own waste deteriorated. Why invest in expensive technology and labor when the mess could easily be bundled off to China?

Click here to read the rest of the article. 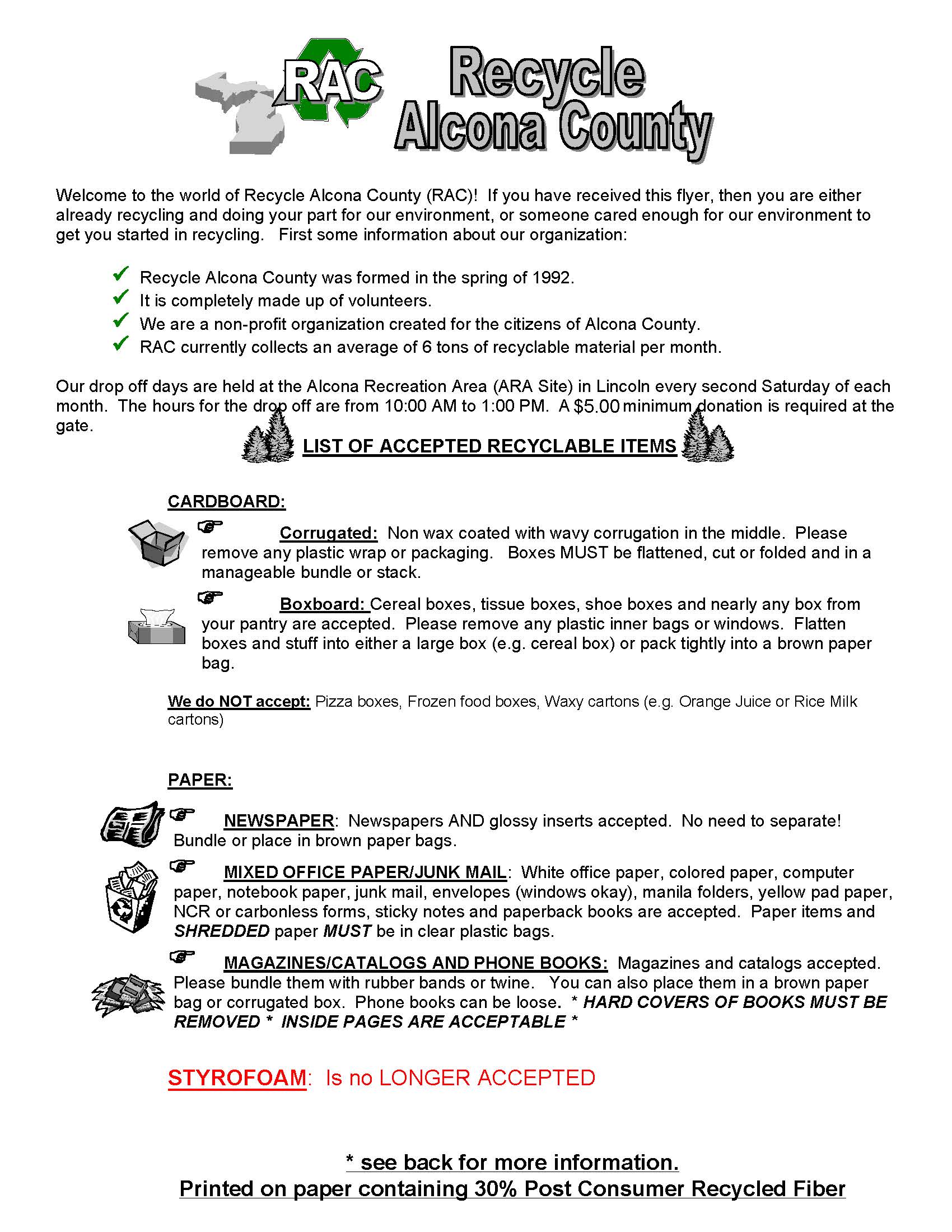